The Ministry of Road Transport & Highways has initiated a new series for vehicle registration, ‘BH,’ to prevent people from the complex and hectic process of re-registration of vehicles when moving to other states.

According to this system, a vehicle displaying BH registration will not require getting a new registration mark in case of moving to another state or union territory.

REASON BEHIND THE INITIATIVE

As many people are working in private or government sector often get relocated to other cities. During such movements, the employees face difficulty indulging in paperwork to transfer the registration from the parent state to another state.

Section 47 of the Motor Vehicles Act, 1988 prohibits people from keeping a vehicle for more than 12 months in any other state than the one where it is registered. 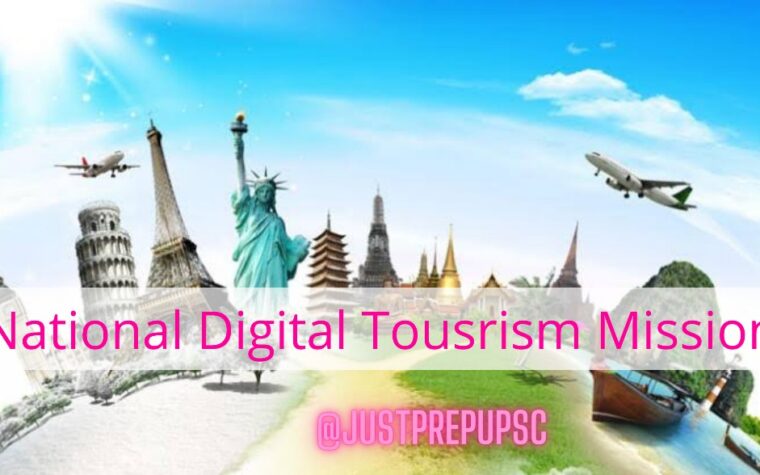 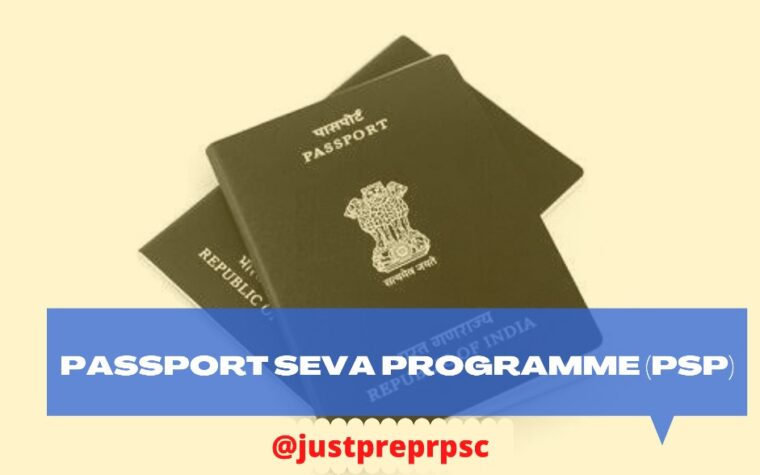 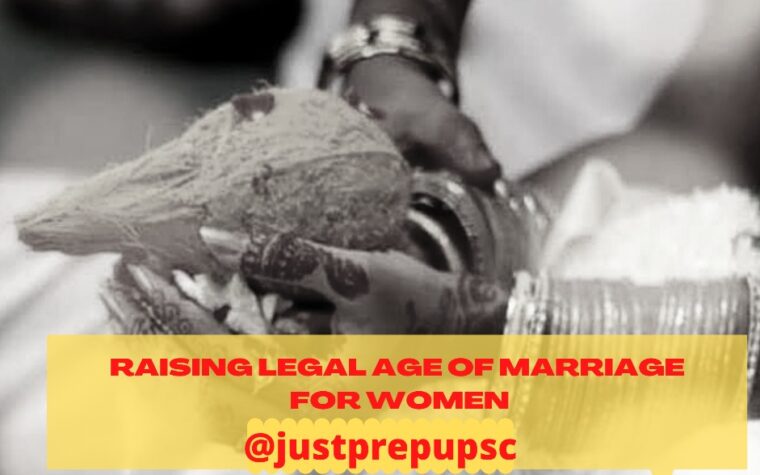 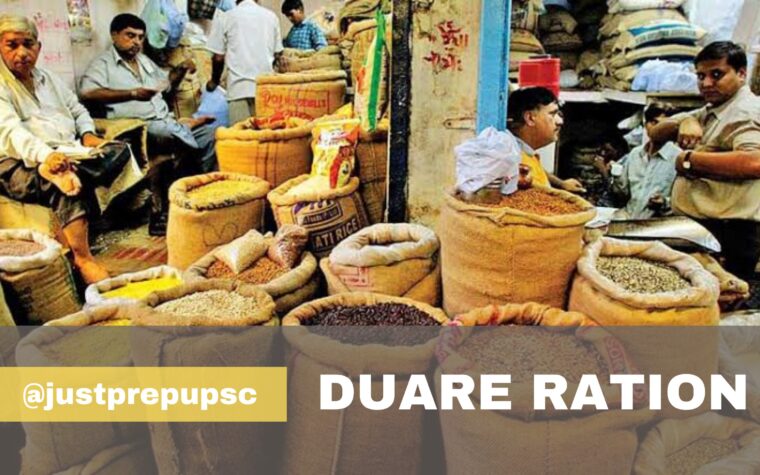 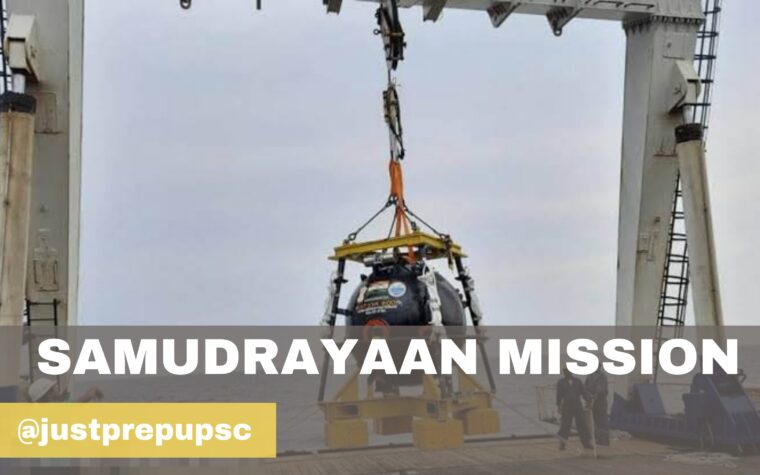 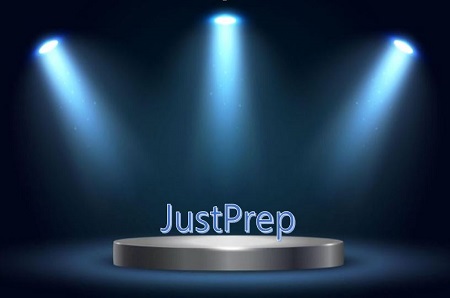